The Architecture of an Island : The Living Legacy of Sri Lanka:

The Architecture of an Island : The Living Legacy of Sri Lanka: A Thousand Years of Architecture Illustrated by Outstanding Examples of Religious, Public, and Domestic Buildings 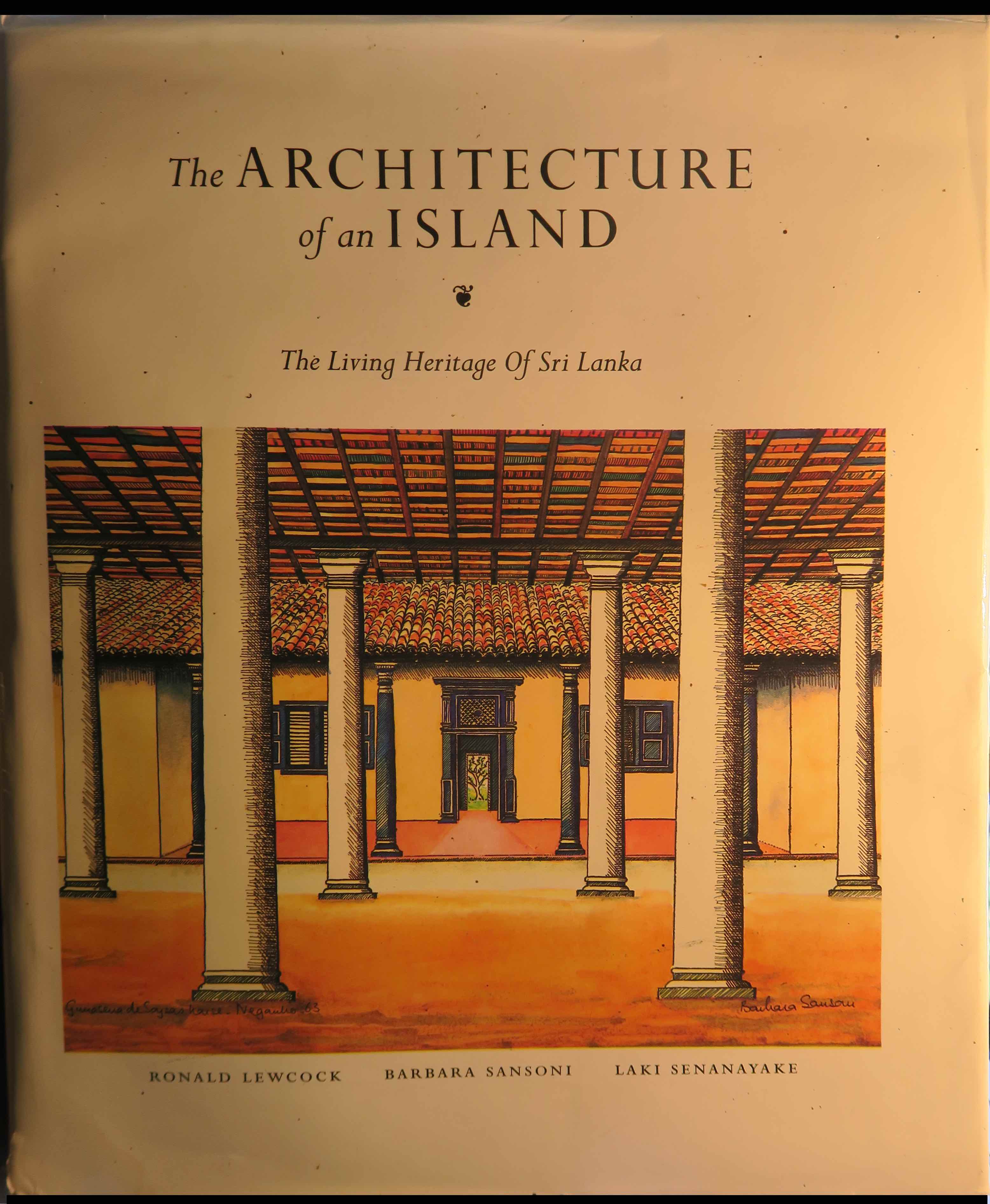 Ronald returned to Sri Lanka for three months of each year during the 1970s and early 80s for his colonial architectural research, broadening it to include the local vernacular. In this he was assisted by Barbara Sansoni and Laki Senenayake, who became his close friends.
Between 1981 and 1984, Ronald began to prepare THE ARCHITECTURE OF AN ISLAND FOR PUBLICATION. This magnum opus was co-authored with Barbara Sansoni, who did almost all of the perspectives, and Laki Senanayake who did the remainder - vastly extending the archive of measured drawings which had been initiated by Ulrik Plesner in the early 1960s. It showed the architecture, both domestic as well as religious, of the various indigenous ethnic groups in Sri Lanka: of the Sinhalese, the Tamils and the Muslims; as well as that of the Portuguese, the Dutch and the English who colonized the island from the early 1500s. This book, which has no parallel, was illustrated by his many photographs, and published in the December of 1998, after 30 years of research. This book was designed by Ronald, and hand collated and produced with the help of Anjalendran, as it was not yet the age of digital technology. Unfortunately more than half of the 100 examples it contains, have disappeared!!!